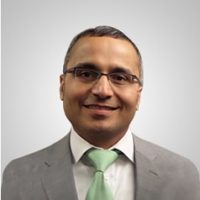 CEO – As the CEO of MindCypress, Anupam spearheads the strategic focus, growth initiatives, competitive advantage, and accretion of market share. Previously, Anupam founded MBAdmit, which helped over 50 graduate school applicants some of whom made it to Wharton, UVA, Columbia, Duke, MIT and NYU Stern. He also serves as a coach to several CEO’s across the globe. Anupam has mentored and guided many professionals through challenging career transitions. He had also set up an online publication called Credence that was later sold.

Additionally, Anupam is the Group CEO of Occams Group for companies that include repeat honorees on the Inc 500 list of America’s fastest growing private companies. Prior to founding Occams, Anupam spent over half a decade on Wall Street with distinguished names like Barclays, Bank of America Merrill Lynch, Fidelity Investments, and Bank of Nova Scotia.

Anupam is an alumnus of Delhi University’s prestigious Shriram College of Commerce, New York University’s Stern School of Business, where he served as Teaching Assistant to various professors, and London Business School. Since 2005, he has served on the Board of Child | Literacy, a New Jersey charity dedicated to the social and educational needs of children 6-18. 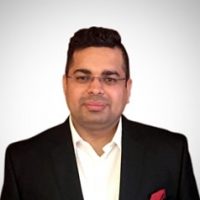 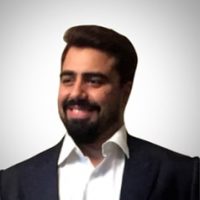 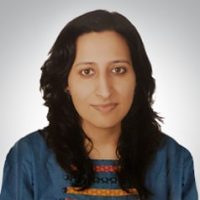 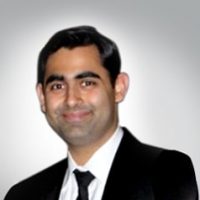 Do You Have any query?